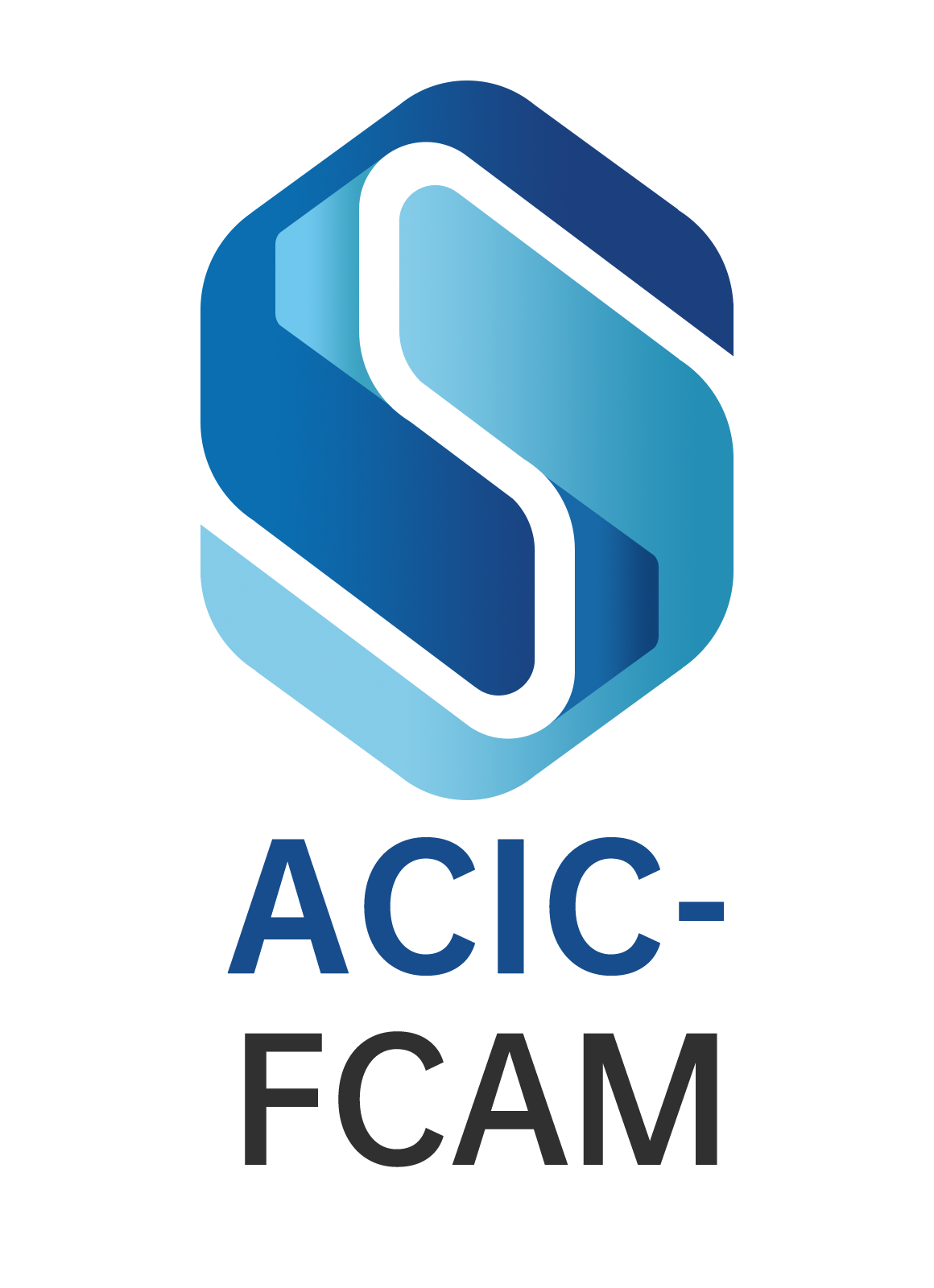 Long-term research in the field of fine chemicals: Starting from basic theoretical research, a molecular platform of near-infrared ratio fluorescent cyanine dye probes has been formed, which provides a new method for solving the quantitative acquisition of fluorescence information of complex systems, and is widely used at home and abroad; the weatherability of the construction The large-scale industrialization of the inkjet printing dye product system has made an important contribution to China becoming a major country of color inkjet printing consumables; the industrial application of the created fluorescent probe in the blood cell analysis system has promoted the clinical analysis of blood in China A leap from blank to world-class equipment in the field.

Published more than 350 papers, authorized more than 50 domestic and foreign invention patents, participated in the drafting of more than 20 national standards and 5 ISO international standards. As the first complete person, he won the 2013 National Natural Science Second Prize and 2006 National Technical Invention Second Prize, as well as 4 provincial and ministerial first prizes/special prizes. In 2001, he received a special government allowance from the State Council. In 2007, he was awarded the National Science Fund for Distinguished Young Scholars. He was selected as a distinguished professor in the "Changjiang Scholars Award Program" of the Ministry of Education. In 2008, he was named the National Excellent Scientific and Technological Worker in Chemical Industry, in 2016, he was named as the National Excellent Scientific and Technological Worker, in 2017, he was elected as an academician of the Chinese Academy of Sciences, and in 2020, he won the National Innovation Award